‘Amazing mother’: Breann and Michael Aragon are excited for the future with a third child on the way

Breann Aragon has an amazing ability to organize every last detail at her job as a controller without projecting that kind of pressure on her young daughters, Eva (7) and Shea (5).

She keeps a family schedule because life might implode without it, but she is patient, carefree and loose with her kids. It’s one of the many qualities her husband Michael loves and respects.

“She likes a schedule, but at the same time she doesn’t want to put too much emphasis on being overly strict with that,” Michael said. “She’s always really good about that.

“Or if she’s reading with the kids, she knows they’re going to get it without putting too much pressure on them. She has a good balance.”

Balance will be an interesting concept moving forward as Michael and Breann wrap their heads around the news of Baby No. 3 coming soon. Their family life already comes with a dose of chaos between Michael’s up-and-down schedule as a firefighter and the kids’ school and activities.

Early nerves over those logistics have given way to the excitement of growing their family. Breann and Michael had discussed having another child but figured the timing might not be quite right.

In the end, the decision was made for them.

“We talked about it, but we were like, ‘No, we can’t do it. We just can’t do it,’” Michael said. “Now, it’s here on its way. We were kind of shocked, and now we’re excited. Our daughters are are so excited too, which is cool to see.”

Breann’s home-work balance faces another test, but she has proven time and time again she is up for that challenge. She is a natural leader who coolly finds the right solutions, Michael said. The family might not have all the answers yet, but why would this situation be any different than the many she conquered before it?

Michael got a glimpse of that early when they first met at Trinidad State Junior College. She was a volleyball team captain, and Michael was a basketball player who merely tolerated school. They were in classes and started talking more when she made a request that sounded foreign to him.

“She asked if I wanted to study for a test,” Michael said. “I laughed and said, ‘Study!? I can’t just go in there and take the test?’ We could relate in that class, and it just grew from there.”

And now the family is set to grow again, too. The couple that got its start in college and were married in 2008 now gets set to move into the future with their soon-to-be family of five.

Breann will continue to be the heart of it all.

“We are still growing our family and we remain best friends,” Michael said. “What we have now is so great. We understand the moment we’re in, but the future is going to be wonderful, too. I couldn’t imagine it without her. Yes, we’re nervous but excited about the baby, but that baby is very lucky to have such an amazing mother.” 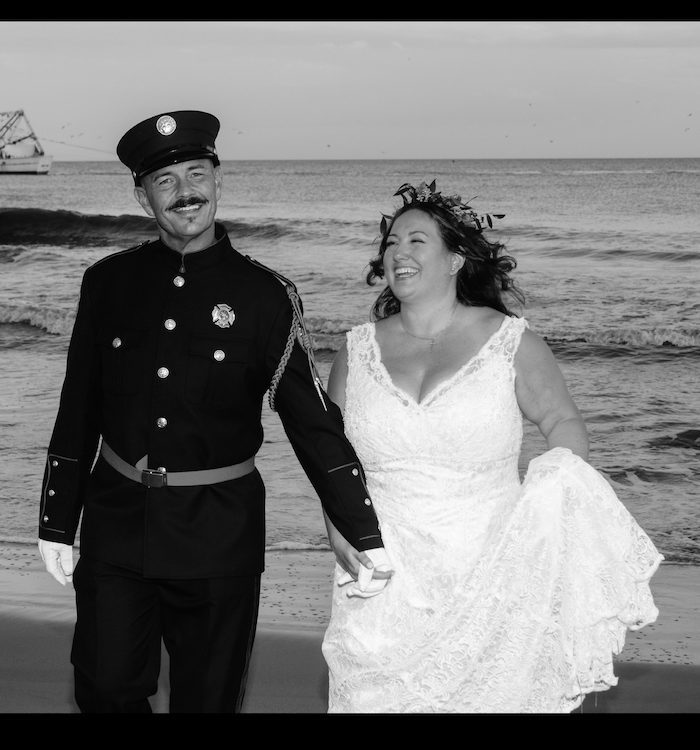