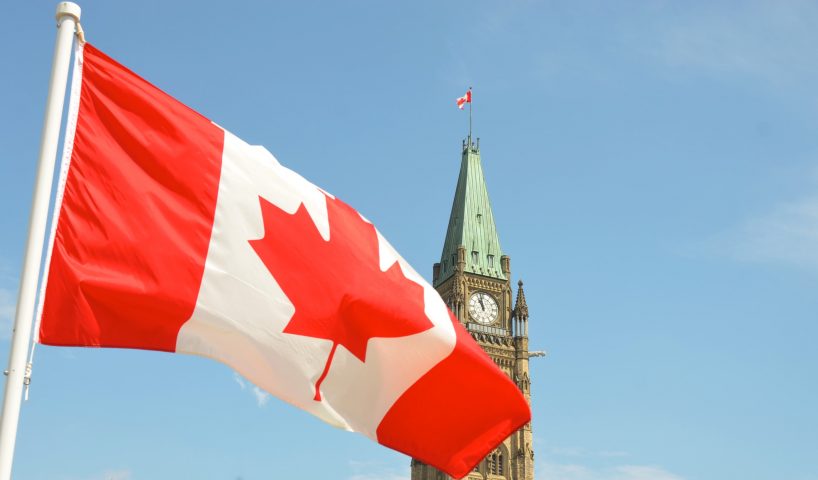 However, our neighbors up North frequently order from us as well, so we would be neglected to not celebrate one of their most important holidays with them.

July 1 is Canada Day, which is the celebration of their Confederation. On the contrary to the United States celebrating their Independence Day, Canada celebrates the union of when three separate colonies (United Canadas, Nova Scotia and New Brunswick) became one in 1867.

The thing about the British North America Act 1697, however, is that while Canada was now their own country, they were not a fully independent country. It was not until 1982 that Canada gained the total independence and freedom they have as a country today, which is why in 1983, they changed the name of the July 1 celebration from “Dominion Day” to “Canada Day.”

That’s enough bleakness for one article, though. We could go on and on about the longstanding fight Canada has had over the centuries to become a fully independent country, but that is not what Canada Day is all about. It is about celebrating the birth of a nation and all it has accomplished since confederation, and likewise since independence.

Along with introducing the world to the likes of maple syrup, ice hockey and a large chunk of Niagara Falls, Canada is responsible for contributing many great people/things to this world. Some of these things include, but are not limited to:

James Naismith (the inventor of basketball)

Joe Shuster (the co-creator of Superman)

The lightbulb (the patent was actually sold to Thomas Edison)

Roman Kroitor (the co-founder of IMAX)

The telephone (although it’s patented in the United States, it was invented in Canada)

There is an innumerable amount of things and people that Canada is responsible for that are pertinent to today’s society, but there would not be enough time in a day to be able to read through all the names and accomplishments.

That said, it is always good to take a holiday like this to truly take time and reflect on all the history of a country like Canada and appreciate everything they have accomplished, as well as to think about how fortunate a lot of the younger Canadians are to not have to live in a country that is not fully independent.

Canada’s history may not be the most glamorous and there may have been a lot of blood, sweat and tears shed to get the country to the point it is at, but sometimes it is good to think about how it is not about where you (or in this case – Canada) has been, but where you (Canada) are going.

Happy Canada Day to our neighbors up North! 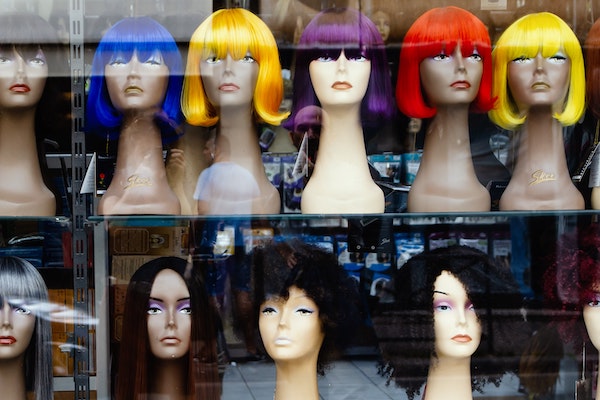 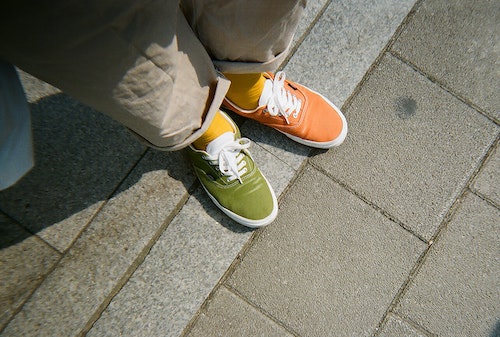 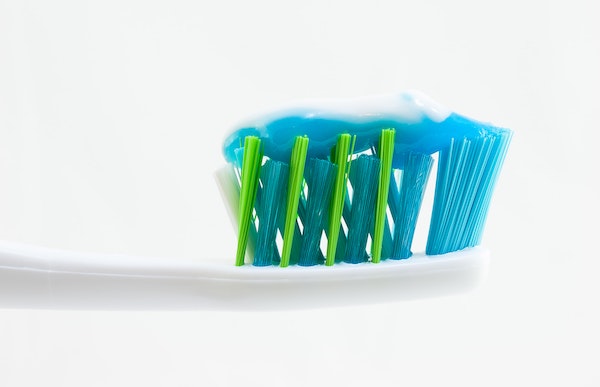 Raise awareness on the use of Fluoride