Family First: Danelle Von Aspern is always there to work hard for her family … and love them even harder 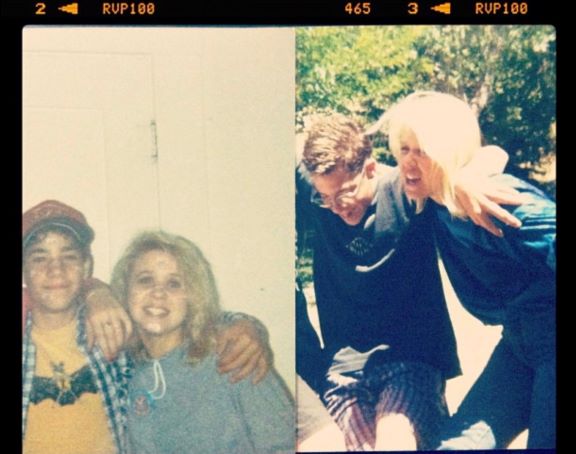 Life has come full circle for Shane and Danelle Von Aspern, where his steady pursuit started in 1989 on the same 90-acre ranch where they now live with their six kids. Shane and Danelle used to run roughshod together as seventh-graders, and now they get to give the very same gift to their big, blended crew of Alyssa, Ryan, Madison, Logan, Krew and Violet.

Every day on the ranch has a way of bringing back old memories and starting new ones with nothing but land and extended family as far as the eye can see. Shane and Danelle live a whirlwind life where they enjoy simple things together and travel to places like Tahoe and San Francisco whenever they can, but otherwise focus on their big family.

“It gets super wild, but truthfully, it’s just another potato in the pot,” Shane said. “It does have days and moments, especially with three girls and three boys, but that’s the nice thing about having 90 acres. We’ve got plenty of toys, quads and stuff like that.”

Shane and Danelle have come a long way from the teens who dated, drifted apart, then finally made their connection after nearly 20 years of just missing each other. They walked a long, winding road out of high school, but it led them right back to the Turlock ranch.

The property has evolved over the past three decades, where Danelle and her sister now have separate homes on it and Shane’s dad has also moved in with the family. There’s a lot of beautiful chaos to manage, and while Shane and Danelle share in that cause, he is also steadily blown away by the fact that nothing seems too big for his wife to handle.

“She’s a very strong-willed woman,” Shane said. “She’s very smart, and she doesn’t need me for anything. She can build a fence herself. She can fix a car herself. For about four years, I took a job traveling for work, and I’d only be home about 30 days a year. She did everything on her own while I was gone. Every day I realized that she’s doing it just because she loves me, not because she needs me.”

Shane means that in the most loving way possible, and he finds Danelle’s hard work and independence refreshing. Those qualities have helped her continue to climb up the ladder in her career at Turlock High School, which began as a high school student and now has her as the head administrator for the principal.

That toughness and hard work is also present as a mom. Danelle has a loving touch with the kids, but also lets it be known it’s in their best interests to not step out of line. She is there to love and support them no matter what while also embracing the idea that a friend isn’t always what they need the most.

“She’s a really great mom,” Shane said. “The kids always come first. She won’t sit down until 10 p.m. until all the kids are taken care of. She can also be strict. When she was pregnant with Violet, the kids nicknamed her ‘The Hulk’ because you didn’t want to see her when she was angry.”

Shane admits that even he needs a little dose of that structure once in a while, but he credits Danelle for helping him try and be his best self. That doesn’t happen without her and without the family he loves so much.

Shane also loves that Danelle is next to him through all the craziness in their lives, and he appreciates the roles she plays as a wife, mother and friend. He wouldn’t want to go on this wild ride with anyone else.

“She’s my wife and the mother of my children, and she’s my best friend in the whole world,” Shane said. 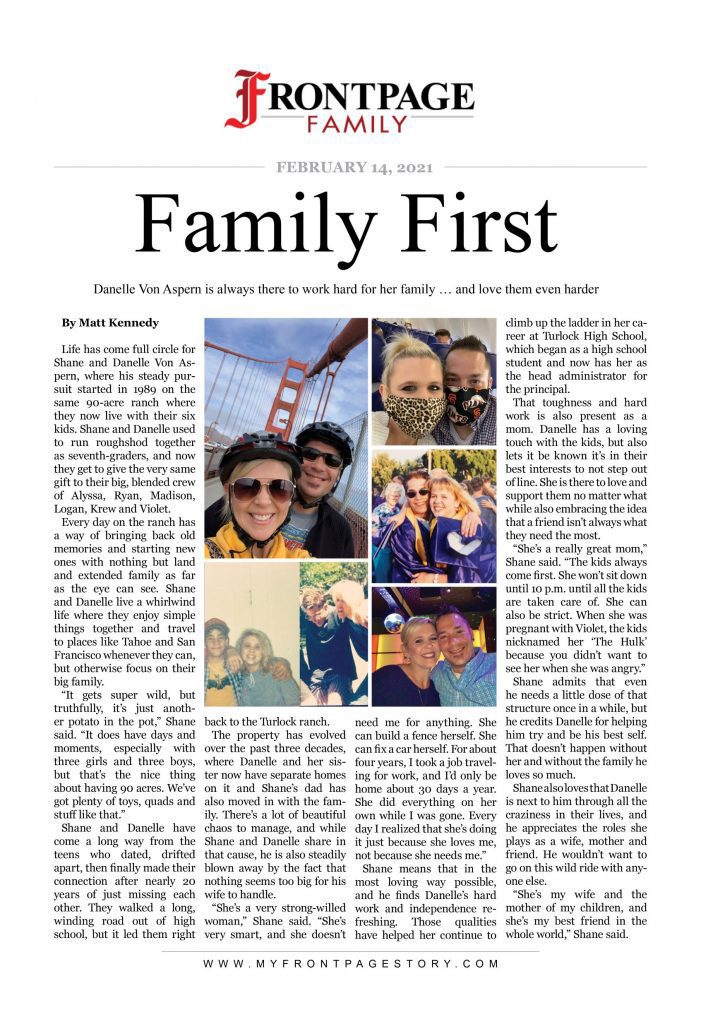