My FrontPage Story and the history of Father’s Day 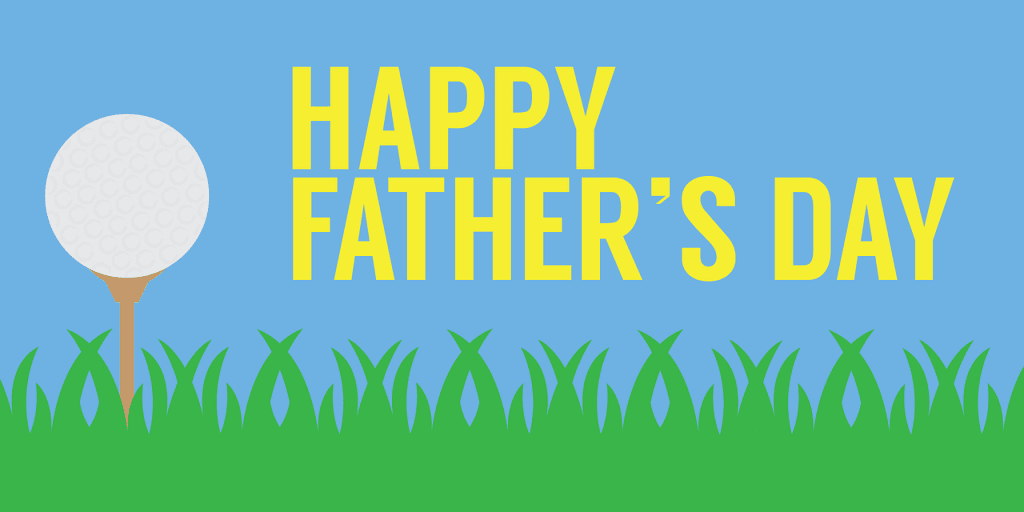 Father’s Day oftentimes feels like a lesser holiday than and sometimes even an afterthought to Mother’s Day. In essence, that is because it is. The holiday that is celebrated over a month after Mother’s Day has been trailing behind for a long time.

Back in 1972, Father’s Day became a national holiday. While it was first observed on June 19, 1910, it did not become a nationwide holiday in the United States until the early 70s, 58 years after Mother’s Day was.

Father’s Day was in many ways inspired by Mother’s Day but did not catch on right away. Because men spend so much time trying to be manly men, Father’s Day did not sell as well and people had a much more difficult time profiting off the holiday, mainly because the sentiment was not the same as Mother’s Day.

Fast forward to today. At My FrontPage Story, we are trying to change that narrative and show that you can be a manly man while also showing sentiment. While the majority of the heartfelt stories we write tend to be about Moms, we are here to help change history and show that heartfelt fits Dad’s narrative as well.

When ordering, make sure to add Deadline Delivery to move your story to the top of our list.

This Father’s Day, if you are looking to get Dad a special and sentimental gift, consider getting him a story from us! And if you use the coupon code “DAD20”, you will get a special 20 percent discount.

Steps to having the perfect Father’s Day