Never Settle: Joseph Sanchez and Jessica Manning’s relationship is full of second chances that they never take for granted 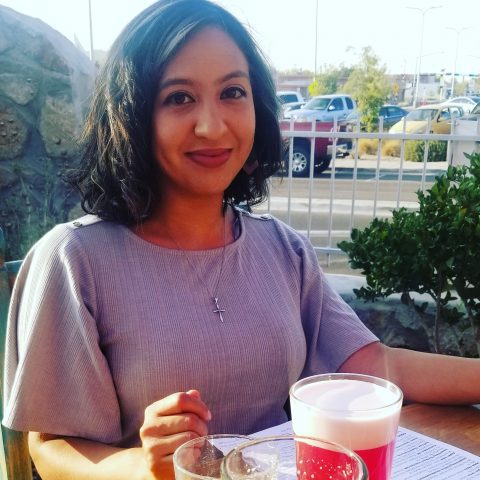 Anyone who does not believe in second chances should just ask Joseph Sanchez and Jessica Manning.

The future spouses-to-be are coming up on their fifth anniversary, and they could not be happier. But that has not come without their fair share of determination and heartache.

”Man, she’s so determined to succeed in life,” Joseph said. “She’s so caring. Not only to our kids but to me. She’s charismatic and likes a good joke. I thought I knew what I wanted in a relationship, and she not only exceeded my expectations, she showed me love I didn’t imagine existed between two people.”

Joseph and Jessica are both coming from unfortunate relationships in the past, but they would both tell you that those relationships have only made their relationship with each other so much stronger.

“We actually worked together at a call center over nine years ago,” Joseph said. “She was my supervisor. She hated how arrogant I was. I used to enjoy pushing her buttons and making her mad. One day I decided to just ask her out in my own cocky way, and I was surprised she said yes.“

But that was not the end-all be-all. After Joseph regrettably let her get away, they eventually found their way back to each other, and Jessica let him back into her life when most people in her shoes would not even consider doing so.

“She means everything to me,” Joseph said. “She’s motivated me and helped me become the man I am today. They say behind every great man is an even greater woman. It’s very hard to put in words what she means to me because I feel that words don’t express the necessary impact on what she means to me.” 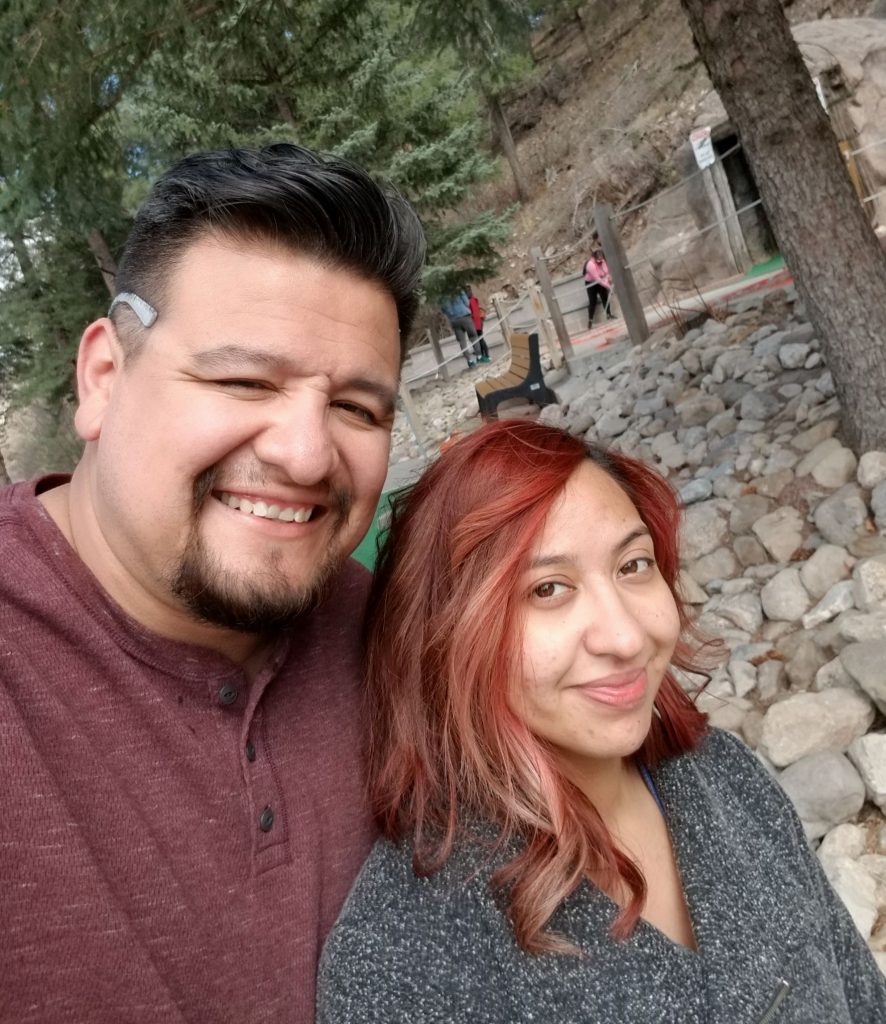 Through their time apart, Joseph said that he matured a lot. At first Jessica did not want to take him back, but he was persistent, because he realized what a special person she was.

“She loves me like no other,” Joseph said. “It’s such a deep love that I thought would take 20 years to develop. One rare item that we noticed that separates us from other couples is our ability to communicate. Communication is huge in our relationship, and we’ve worked hard to build on it. We can talk to each other about anything, even if it brings out our vulnerability.”

They have been through a lot, but Jessica means the world to Joseph. He knows he can be himself around her, but also knows that she is not afraid to call him out on things either. Joseph loves the genuineness she puts on display.

Joseph has also learned patience from Jessica, and she motivates him to be a better person.

“She’s a nurse,” Joseph said. “She’s my hero. The way she connects with every patient is unbelievable. She won’t admit that she’s a leader but everyone always goes to her for advice at work.”

Jessica is a hard worker who is great at her job, but she is also always there for Joseph, as well as their kids.

Jessica sacrifices everything to put their kids first, and that is one of the many reasons Joseph loves her so much. She also loves creating memories with their kids. Joseph loves watching Jessica be a mother, and he loves how special of a woman she is as a whole.

He cannot wait to spend many more anniversaries with Jessica and to marry her.

“She showed me love that I didn’t believe I was meant for,” Joseph said. “Love that I thought never existed. She’s my best friend. My foodie partner. I love her endlessly.“