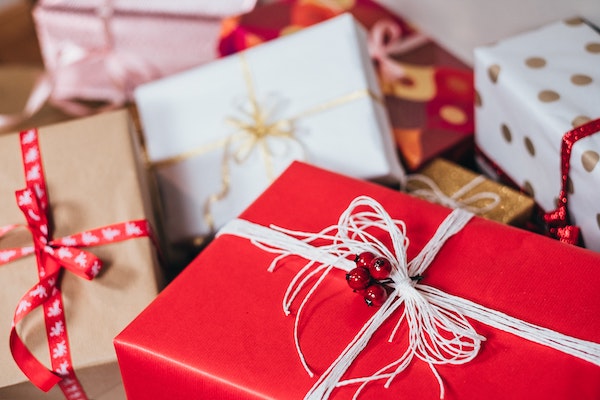 Why do we give birthday gifts?

For as far back as historians can find – from cavemen to Bible times – people have been giving gifts to others for all sorts of reasons. Birthday gift giving has not been much different.

Whether you want to thank the Persians, Greeks or Romans, they all seem to share equal blame when it comes to birthday gift giving.

Outside of these points, the only other truly notable fact about birthday gift giving was the fact that birthday gifts were not really given to children until the 19th century. The reason? While it is a grim reason, before the 19th century death at childbirth was a lot more likely, so there was not really a point of buying gifts to celebrate someone who might not live on this earth very long.

Since then, giving birthday gifts has become a huge thing across many countries and cultures, and it has helped guide gift giving for other holidays as well. The reasoning behind birthday gift giving has certainly changed as well, as it was once a way to get rid of evil spirits, but now it is a way of showing love and affection.

And now, we can give people gifts like a story from My FrontPage Story and help them celebrate and remember the day they were born. Talk about turning grim history into something exciting.

I guess celebrating turning another year older has its perks!