Alzheimer’s is a type of disease that destroys a person’s memory and other mental functions. Unfortunately, it currently has no cure for this condition.

As reported by the Centers for Disease Control and Prevention (CDC), there are about 5.8 million people in the United States who have Alzheimer’s, which include 5.6 million aged 65 and above.

This dementia was first discovered by a German psychiatrist, Alois Alzhemier, while treating a patient in 1901. After all, this disease was named after him.

The purpose of this significant day is to draw attention to Alzheimer’s and find new possible treatments to fight against this disorder.

Most importantly, Alzheimer’s is not a gradual process of aging. It is a serious mental illness that a lot of people suffer from.

From victims to caretakers, we need to work together to make our voices heard by more people about this disease. 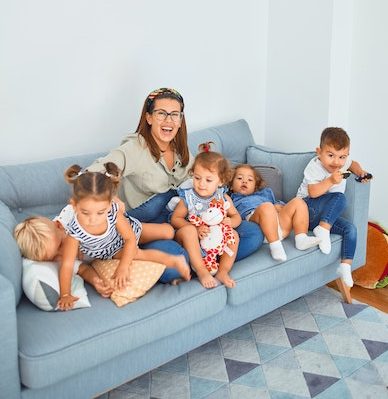 Children are the hope and future of the world