A brief history of newspapers 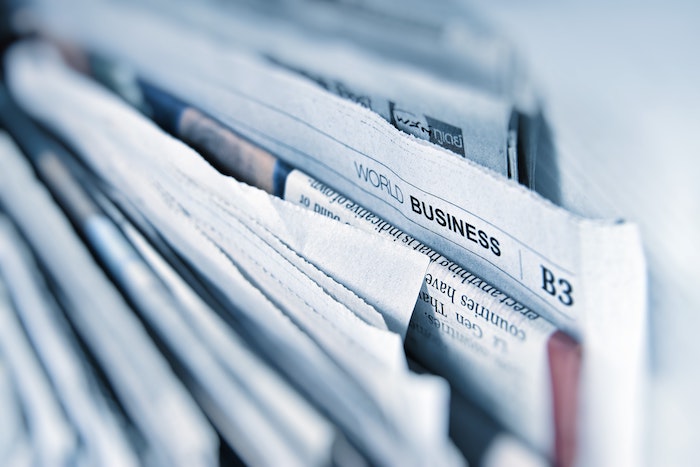 Newspapers. For as long as anyone in 2022 can remember, newspapers have existed and been part of their lives in some capacity.

There is also no question that newspapers are starting to slowly dwindle. Yes, there are digital news stories, but they are not the same. We do not see daily and weekly newspapers in stores the way we used to, but that is just the reality of the way society is changing.

And considering we are a personalized newspaper company that makes a living off the modern newspaper mantra, we feel obliged to talk a little bit about the history of newspapers – even if it’s ever so briefly – so you can see how journalism and newspapers have truly changed over time.

That said, let’s get into it.

The first real newspaper was printed in England in 1665, and then they made their way to North America when Canada printed the Halifax Gazette in 1752, and America followed up by beginning newspaper production in 1784. 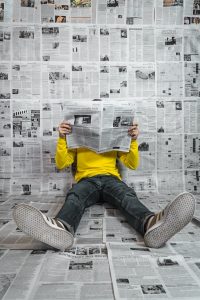 The history of early newspapers is known for their lack of mass printing and their very bland information provided about war and politics. They were very different from the newspapers we see today, but they are also an integral part of the history of newspapers.

When it came to early journalism, there was also a lot of governmental censorship which kept a tight grip on the stories that were being published. By 1791, the United States adopted freedom of press, which helped kickstart the more modern newspapers that we all know and… well, I don’t know how many people actually love many of the modern newspapers, but you get my point.

We then saw the implementation of the penny press, which were tabloid style newspapers designed to be cheap enough for the common man to access the paper. What was once an upper class luxury was now something affordable to everyone.

Wire services were another journalistic style that helped modernize newspapers, as journalists were able to use telegraphs and other forms of communication to gather a wide range of pertinent news. Before, they basically had to republish what they read in other publications, but now they could publish news in a much better time frame.

Modern newspapers also brought about yellow journalism, which today we call clickbait. They used oversized headlines and sensationalism to lure people into their biased and objective stories, which at the time was seen as a no-no in journalism.

Stunt journalism has also joined the ranks of modern journalism and newspapers, as it is essentially a reporter taking a hands-on approach and immersing themselves into a situation. They go and fully live out a certain lifestyle or with a certain group of people to gain full experience and allow their readers to learn about it as well.

All this and more helped shape what we know today as the modern newspaper, although at this point it is probably best to call it modern journalism and news because of the lack of newspapers in circulation anymore. But hey… we’re still around, so while you are over here moping about the dying art of newspapers, you should head on over to our shop and get your very own personalized front-page style newspaper.