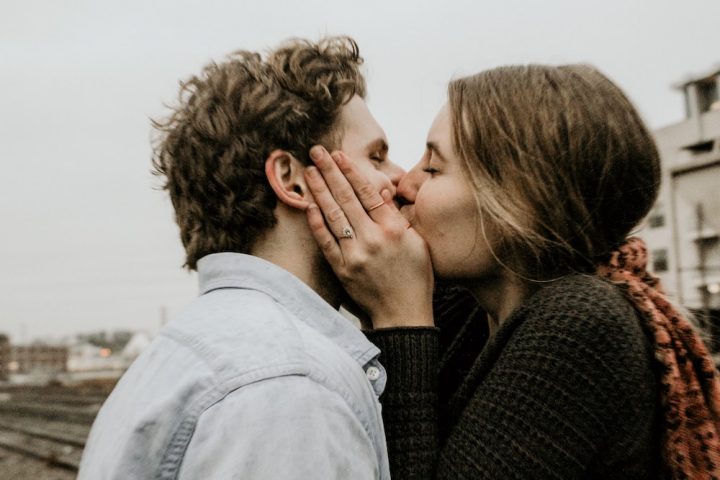 When you were growing up, you were probably taught that kissing is gross and can cause people to get cooties. And while kissing can cause cooties, it is nothing that should be seemingly alarming.

When you are younger, you tend to experience things and try to push many limits, but adults also know how addictive kissing can be, so they don’t want kids to start kissing other kids at too young of an age. That is probably why your parents would have taught you that kissing gives you cooties and cooties are bad.

And yes, this is more of an observation and opinion than a proven fact, but it leads me into my next point, and that is the fact that kissing is really not a bad thing. In fact, there are multiple days throughout the year that are dedicated to being a kissing “holiday,” one of which is today.

International Kissing Day is today – July 6, 2022 – and it is a day that serves a couple purposes.

First off, it is a day to remind you to give your significant other a smooch or two. There are numerous benefits to kissing, a few of which we will get into here in this post, but one of the most important things to note is that it can significantly improve a relationship.

The second and more of the “main” reason International Kissing Day is celebrated is because it is about bringing people closer to one another. Kissing has many forms and meanings, but one of the main things it can do is bring people closer together, no matter what type of relationship they have (or even the stage of that relationship they are in). 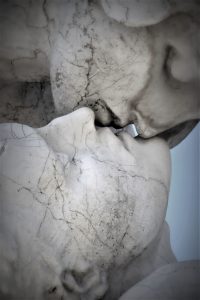 Kissing, like many things, does not have a narrowed down origin point, but it has been a thing for a long time. It was something that is said to have been learned by one country from another, but which country originated kissing remains a question.

While the original location of human kissing is still up for much debate, it does seem as though how humans first started learning to kiss is a little more narrowed down.

Some people believe humans learned kissing from mammals chewing their food and forcing it in their offspring’s mouth. Some mammals chew up their food for their children to make it easier for them to consume, and some researchers and historians even believe this is something humans in the earlier years of history started to do. If that is true, that is one of the grossest things you will probably hear and think of today.

Thankfully though, that is not something that is customary amongst humans today, even if it is possibly the origin of where we learned the act of kissing from.

The second origin point of where researchers believe we may have learned to kiss from is the innate reflex in everyone from breastfeeding. When you were first born, the likelihood of your mother at least trying to breastfeed you is pretty high, and back in the day it was something that was as customary as it came.

Researchers believe that through the act of breastfeeding, kissing is basically second nature to humans. They believe we have always known how to kiss because of this, which is interesting considering some people are apparently very bad at kissing.

That said, no matter where kissing originated from and how we learned how to kiss, one thing is for certain, and that is the fact that kissing differentiates between cultures and people. There are different types of kissing and reasons behind kissing, some of which we will get into right now.

First and foremost, the most significant reason many people kiss is because it is a sign of passion and affection. It keeps the fire going in relationships and is a way of showing the person you are with how much you like them and are interested in them.

Yes, some people kiss another person to make someone jealous or because they might be feeling lonely or upset, but generally it is seen as a very positive thing. It is seen as something that shows how much a couple cares about each other, and even passionate kissing has many different forms.

Kissing is not just a sign of compassion though, either. Kissing is also a customary greeting in many different countries. 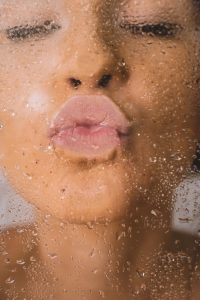 Within certain groups of people, you will also see what is called eskimo kissing, which is essentially two people rubbing their noses together.

Basically, what we have normalized as eskimo kissing today is a way of showing affection toward one another. However, that is not what eskimo kissing is actually all about. As a matter of fact, the reason behind eskimo kissing that many people believe – it is seen as a way for two people in extremely cold climates to kiss and show affection without pressing their lips together and risk getting stuck – is not the real reason behind it.

European explorers saw “eskimos” rubbing noses together, which was a form of greeting, but they assumed it was their way of kissing each other without literally locking lips because of the frigid air. In reality, it is just a greeting of sorts, but has grown into a way that some people kiss one another in certain settings, and some people even see it as creepy and gross. 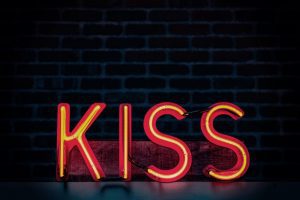 While eskimo kissing avoids locking lips altogether, there are actually a good amount of countries where it is customary to kiss in private. Some countries view it as strange or gross, so any couple who wants to kiss on the lips must do so in private. This is also why some countries don’t have movies and shows where it portrays kissing.

There was also a point in time where kissing the X was a form of signature and locking in a contract, but that was before people had the ability to read or write.

In some places, you even see kissing as a way to raise money through kissing booths, although I have really only seen those exist in movies and shows.

All that said, there are actually many positives, as well as some negatives, to kissing.

First off, passionate kissing burns 6.4 calories per minute, which is more than you can burn in a minute walking. Take that fact as you will, but it is just that… a fact.

Kissing also releases dopamine and increases intimacy between couples, as dopamine has to do with pleasure and motivation. That is probably why even people who are considered bad kissers can still find people to lock lips with, as kissing correlates with the feel-good genes.

On the negative side, kissing can release 80 million microbes of bacteria during a single session, which is where the association with cooties comes into play. Now, of course, just because you transmit bacteria among your kissing buddy, that does not mean something bad is going to happen. It just means that when you know they are not feeling well, it is probably best to lay off the lip locking for a few days.

While all that bacteria can be transmitted during kissing, there are many health benefits to kissing as well. On top of it being a way to see if you are suitable with your partner in that sense, it can also be a way to help you lose weight, feel good, lower blood pressure and even reduce stress. Talk about benefits!

Kissing is even a way to seal a marriage, and some people even go as far as to not kiss until their wedding day.

That being said, kissing has a rich history and has a variety of methods, as well as reasons behind it, which is why on this International Kissing Day it is good to be reminded of everything that has to do with kissing. 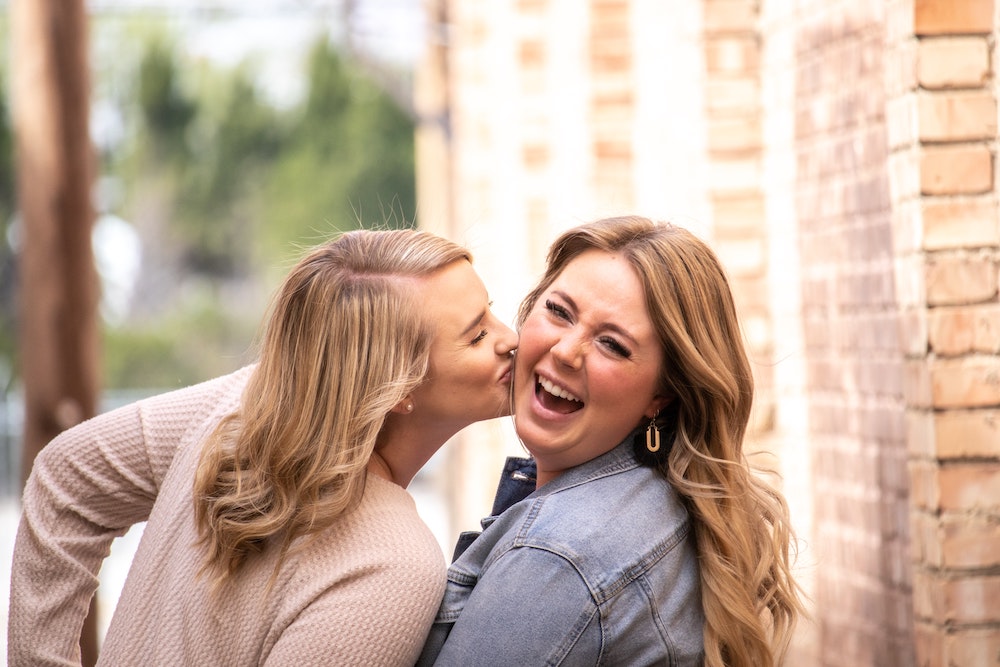