‘Always Sacrificing For Others’ 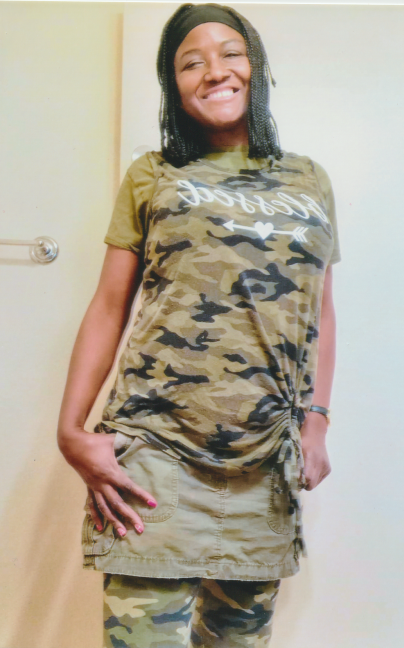 “I have not told my wife enough how much I appreciate her devotion and sacrifice following me around, as I moved around in the Army. I truly love her and want her to remember who she was, who she is and how special she is. She is without a doubt the brightest star in my sky.”

When asked to provide why having us write something about his wife was so important, these were Robert Voshell’s exact words. He loves and appreciates his wife, Angelica, more than anything, and he is so thankful for all of the sacrifices she has made for him.

Being married to a military man is not always easy, but when you love someone so much, you make it work. That is what has helped keep Robert and Angelica together through thick and thin. Through all of life’s highs and lows, the one constant for them has always been the love they have for each other.

Robert is glad that he has his wife in his life each and every day, even though he does not always do the best at showing it, but that does not make it any less true.

“She has a beautiful soul,” he said. “I am blessed and thankful to be her husband. I haven’t told her that enough.”

Angelica is an amazing person with a big heart, and through her faith and devotion to God, no matter which city they move to next, the one certainty is that she is going to find a home away from home at church.

No matter where they go, Angelica’s steadfast faith remains constant, and Robert truly admires his wife for her undying love for Jesus.

“Angelica loves the church, helping others and giving her time and sweat to a cause,” he said. “She is trying to get a ministry off the ground and spread the good news of Jesus Christ!”

Angelica’s love for Christ overflows into her love for people. She carries a certain glow with her wherever she goes, and she loves to make people smile.

She is someone who is always there for others, making an impact in everyone’s lives, and she shows a love toward anyone and everyone unlike any other.

“I admire her generosity and her willingness to help anyone, including any stranger,” Robert said.

While moving around from place to place can definitely make it seem like most of the people in Angelica’s life would be a stranger, but she never makes people feel that way. She always welcomes people with open arms and shows a love and compassion toward everyone.

Anyone who meets Angelica knows what a blessing and kind soul she is, and they love being in her presence.

She is also someone who is very dedicated to everything she does, and she is always going to give 110 percent toward everything in life.

“She is a hardworking Associate at the Foot Locker Center in Junction City, Kansas, and she’s been a devoted military spouse, often moving around when she maybe did not want to,” Robert said. “But in her past life, she has done so many things I can’t even fathom. She’s modeled, she was a track star from Lawrence, KS; she was an Electoral College delegate in the 90s, and she’s even dated a movie star. She is a STAR!!”

Is there anything Angelica can’t do?!

She is someone with so many amazing qualities, and she has a personality that comes second to none.

And, at the end of the day, she has always been there for her husband, showing him endless love and compassion.

“She has welcomed me home from Iraq, from Afghanistan, from Poland,” Robert said. “She’s carried the torch at home for us, and those homecomings have been so meaningful to me. This last Christmas with her family in Pensacola was so beautiful.”

Robert knows he can always count on his wife to be the one constant in his life, and he will always cherish everything she does. No amount of words can do justice to thank Angelica for all she has done, but Robert hopes that she does realize how much he appreciates her.

He is not the only one who appreciates all the love and the sacrifices she has made over the years either.

“She has been a fantastic family member to her brothers, sisters, nieces and nephews,” Robert said.

Angelica’s family means everything to her, and she will always prioritize them over everything.

She has also just made Robert a better person and a better soul, and he is glad that she has.

“She’s made me want to improve myself spiritually and has helped me be aware of my own weaknesses to try to improve, but in a loving, not critical, way.”

Robert can always count on his wife and he will love her until the end of time, and he cannot wait to grow old with the love of his life. 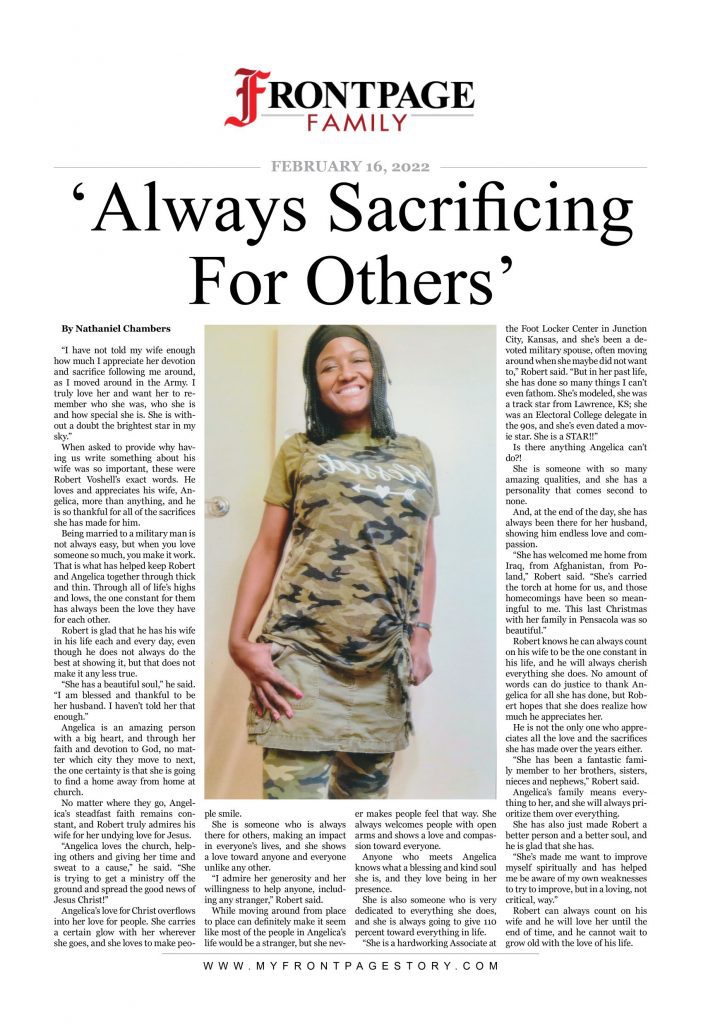 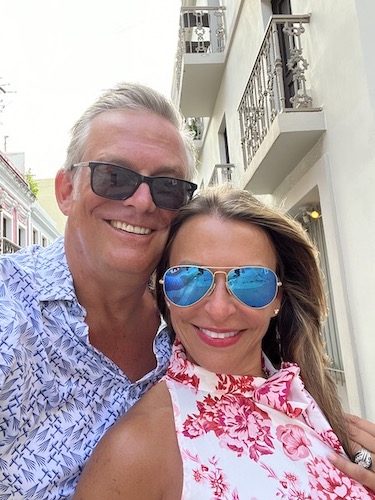 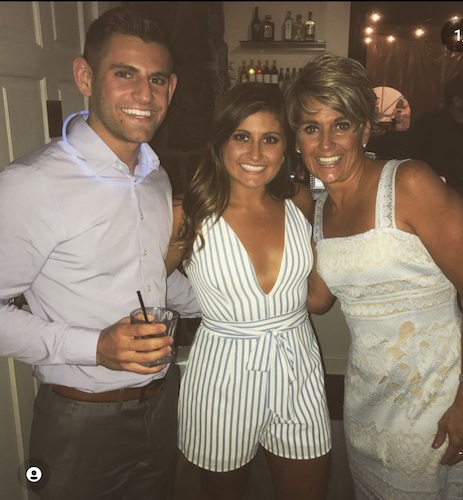 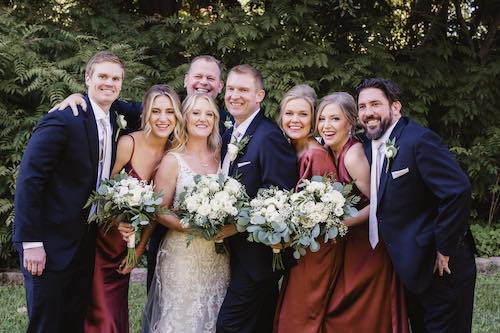