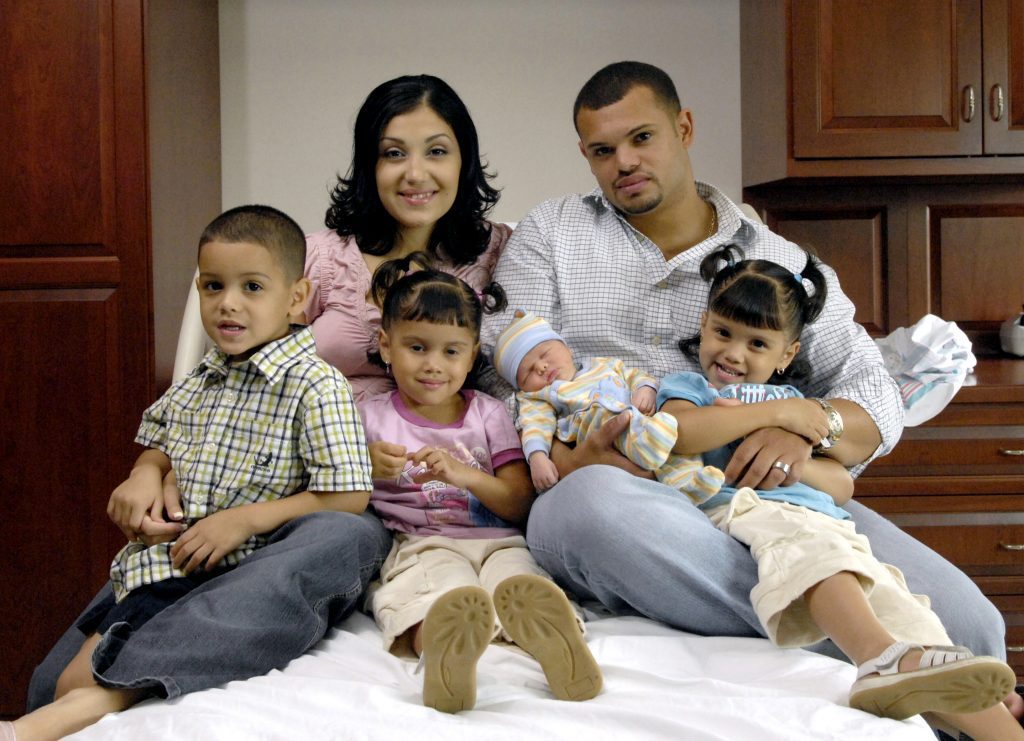 In Australia, they celebrate Father’s Day on the first Sunday of spring, whereas Canada celebrates Father’s Day unofficially on the third Sunday in June.

In Russia, Father’s Day started as a military commemoration but has since become an unofficial tribute to all men. Germany celebrates the day on the 40th day of Easter, organizing hikes and other gatherings to enjoy the day. They also make sure there is a good supply of food and booze.

In Mexico, they celebrate the day by having festivities, giving gifts to the Dads and celebrating with plenty of food and music. Some people also participate in an annual 21 kilometer race held on Father’s Day.

In India, while it is not celebrated by everyone, Father’s Day is celebrated much like in the United States, where Dads get gifts like stories from My FrontPage Story. It is a day where the children get to celebrate their Fathers and bombard them with hugs and kisses.

For more information or to purchase a story from My FrontPage Story, click here. 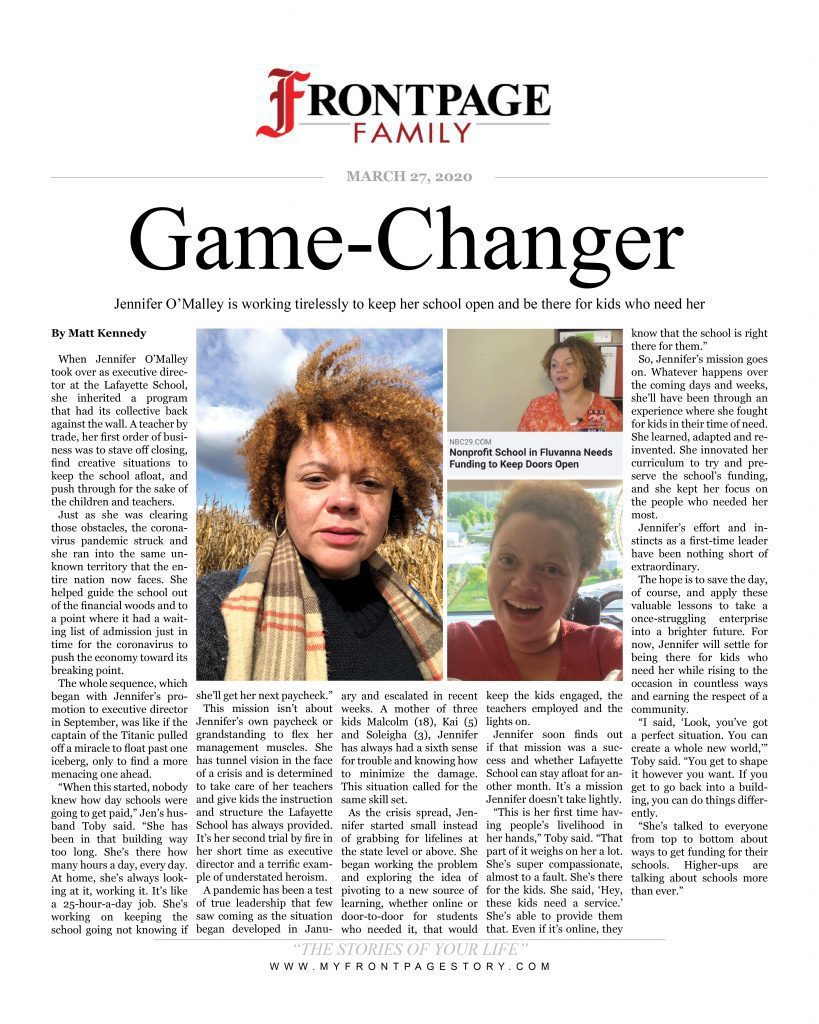 Post-Order Steps – Story with Newspaper Design and no print/frame