What’s in a name: October edition 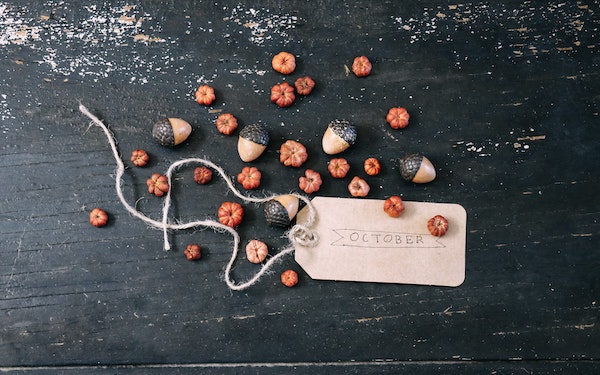 Have you ever wondered how the month of October got its name?

What about why there’s 31 days of the month?

As we are entering the final days of September, that means October is right around the corner. And more than that, we’re going to dive into the history of the tenth month on the calendar. 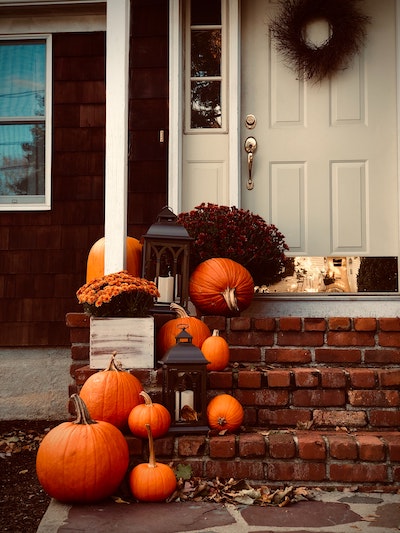 The Gregorian calendar has changed a lot over the years. With said changes the month of October stopped living up to its true meaning. I’ll break that down and more by answering some of the most intriguing questions about October.

Why is it called October?

In the ancient Roman calendar, October had a very simple, straightforward meaning. The month derived from the Latin word octo, which means “eight,” which back then was simple enough because October was the eighth month on the calendar. Once January and February entered the fray, they tried to find a Roman emperor to rename this month after.

But to no avail, the name October stuck and it was here to stay.

Has October always been October?

What is even more interesting is that way back in Old England, October was actually named Winmonath, or “wine month,” as well as Winterfylleth, or “Winter Full Moon.” However, the Romans did not really even consider bringing back either of those names in place of October. And thankfully so. Could you imagine trying to say either of those months’ names ten times fast.

What are the zodiac signs in October?

If you were born within the first 22 days of October, you fall under the Libra zodiac sign. Libras are said to “adore high art, intellectualism and connoisseurship,” making them all about balance and equilibrium. On top of this, many Libras wind up finding partnership in one another rather than another zodiac representative.

From the 23rd until the 31st, you are a Scorpio, who are said to “crave the physical closeness, spiritual illumination and emotional intimacy sex can provide.” Scorpios are very sensual beings.

Intimacy is something that both Libras and Scorpios love, so if you meet someone born in October, that could be an assumption you have about them.

What can I expect from the October night skies?

On October 25 we will have the second of two partial eclipses of 2022. The only downside is it will not be visible in North America, so you will have to travel somewhere like Greenland, Europe or western China to catch a glimpse of this eclipse.

The Hunter’s Moon, also known as the travel moon and the dying grass moon, is a bright, long moon that lights up the night sky, making it perfect for hunters of both deer and fox.

October will also be the host of the Orionid Showers as well as the visibility of Saturn, Jupiter, Mars and Mercury.

What other things represent October?

The marigold, which stands for “warm, fierce, elegance, devotion” is the birth flower of October. These beautiful plants come in a variation of yellow, red and orange colors, representing the colors of fall and October in particular.

The opal, which symbolizes “faithfulness and confidence,” is a beautiful multicolored jewel that is the birthstone of October. If you happen to have your birthstone on a ring or necklace, it’s sure to stand out.

What else is there to know about October?

October also plays host to trick-or-treat night, a night typically held on Halloween night or the Thursday before, depending on the neighborhood you live in. A lot of people have also begun hosting trunk-or-treat night as well.

October is also a mightily popular wedding month. So… you or someone you know is probably celebrating an anniversary this year. If you are, make sure to order a story from our site!

For sports fans, we are in for a treat, as the NHL and NBA seasons both kick off, postseason baseball gets underway and October is also in the heart of football season. Talk about every sports lover’s dream! Make sure you are on the lookout for the ever-coveted sports equinox as well.

Finally, we get to the reason why October has 31 days. And to be honest, it is more or less just based off of the way the earth rotates around the sun and the fact that months should be alternating between 30 and 31 days.

Now I’m sure you will not have family members asking you at your next gathering about the interesting facts about October, but they are interesting regardless, and now you get to be an October expert.

Happy end of September and beginning of October! 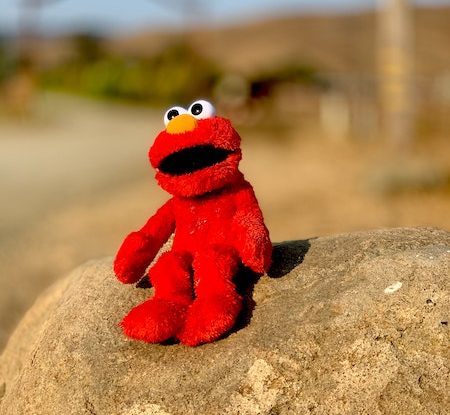 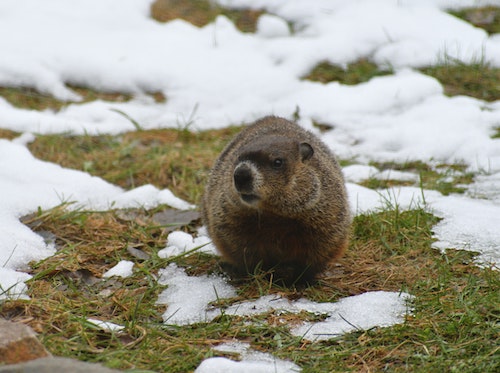 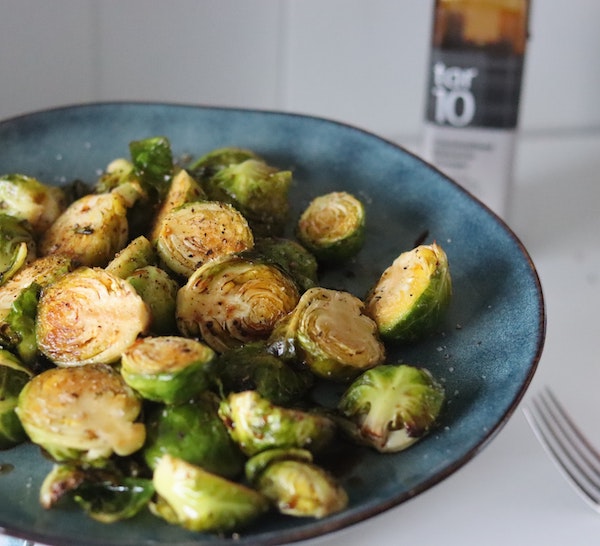