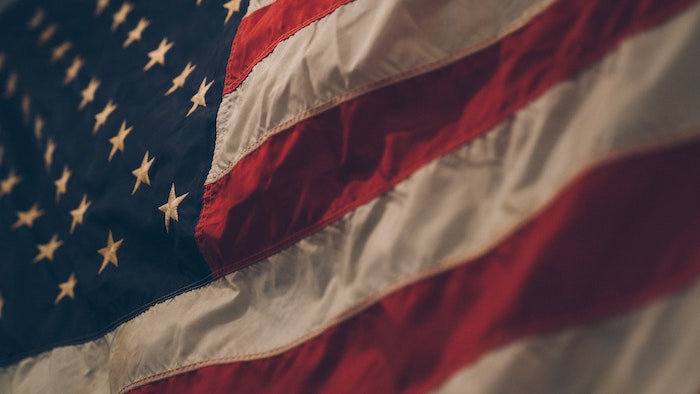 Two hundred forty-six years ago, the United States became the first country to declare their independence from Britain.

Now, almost two and a half centuries later, the US is still considered the freest country in the world and is a country that, while there is so much divide among political parties and so many other things, people should be proud to call this country home.

That said, I am going to leave the previous statement at that and keep this blog fun, lighthearted and informational. So instead of getting into the history of the US as a country before and after gaining independence, we are going to go over some interesting factoids about Independence Day:

July 4th does not actually represent Independence Day – July 2, 1776, was when independence was voted on, but it was not until two days later that the 13 colonies adopted independence. More so, the Declaration of Independence was not officially signed by Congress until August 2, 1776. Interesting, right?

There are 50 stars and 13 stripes for a reason – Though Old Glory has had its fair share of changes over the years, the current Betsy Ross creation has 50 white stars representing the 50 states and 13 alternating red and white stripes representing the original 13 colonies that were part of the newly established United States in 1776. 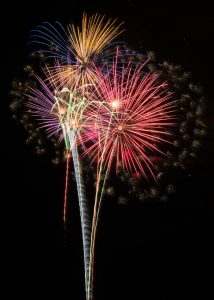 The colors red, white and blue meant nothing at first – That’s right. They originally had no meaning. Now, according to Ronald Reagan, “The colors of our flag signify the qualities of the human spirit we Americans cherish. Red for courage and readiness to sacrifice; white for pure intentions and high ideals; and blue for vigilance and justice.”

Moreover, “the star is a symbol of the heavens and the divine goal to which man has aspired from time immemorial; the stripe is symbolic of the rays of light emanating from the sun.”

The Statue of Liberty is not American – That’s right. One of the most notable symbols in United States history was a gift from the French.

July 4th is the presidential day of death – In a span from 1826 to 1831, three US Presidents died on Independence Day.

The eagle was not the first choice – Benjamin Franklin originally wanted the turkey to be the US bird. I guess for Thanksgiving’s sake it is good the eagle wound up being the choice.

Hot dogs are a big deal – Not only do we have the Nathan’s Hot Dog Eating Contest, but millions of hot dogs are consumed on a yearly basis come July 4th.

There are so many more Independence Day tidbits that I did not even get to tap into, but these were just some of the ones we found very interesting, which should not come as a surprise.

All that being said, we want to wish you all a safe and Happy 4th of July and a Happy Birthday to America!