Sometimes it’s the little things that mean the most 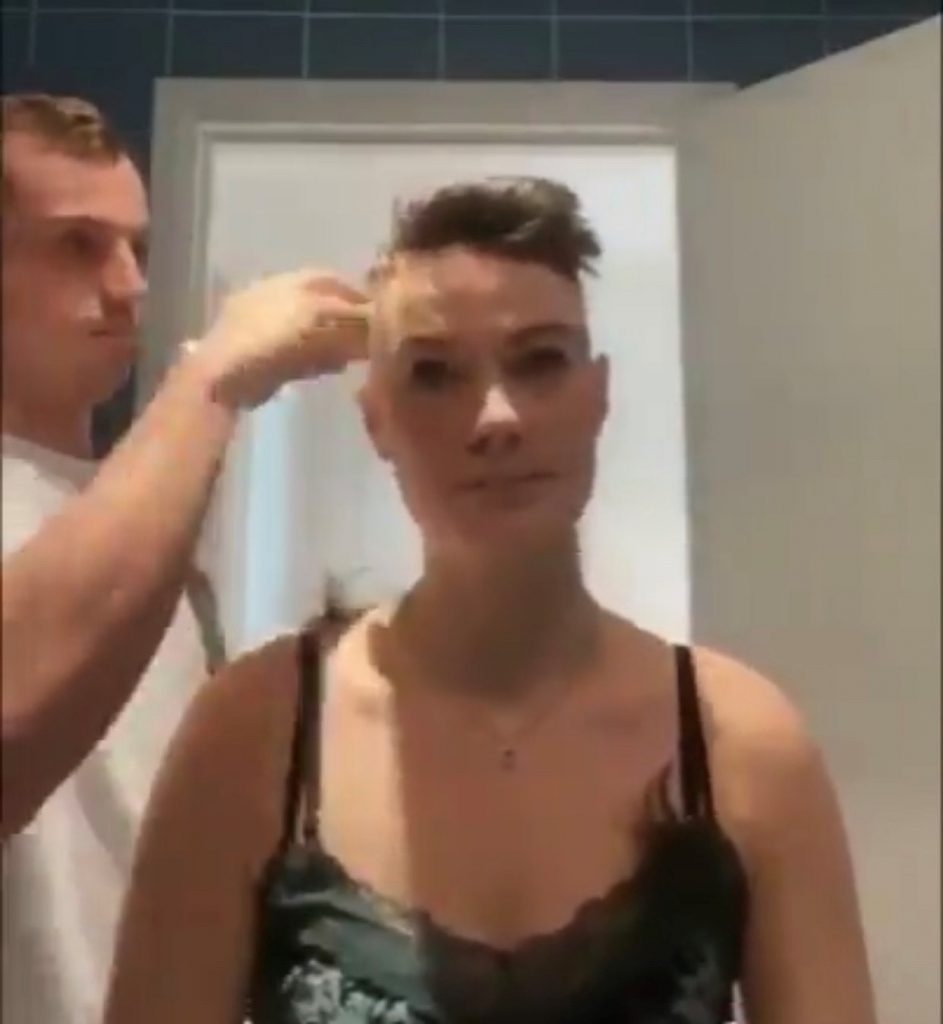 In life, things happen that are beyond our control. That reigned true with the people in the video below, as the girlfriend has alopecia, which in short means unexpected baldness. Her boyfriend was a good boyfriend and stood by her side, shaving her head for her, but it is what he did next that stands out the most.

His girlfriend was struggling with her hair loss from alopecia.

Get out the tissues.

In a world where there is constant tension between political parties, among other things, it is heartwarming and special to see the humanity in this video. It was special enough that the boyfriend was helping her get through this, but it was even more special when he shaved his own head in unity with her. There is still good in this world, and videos like this remind us of that good.

Some people go above and beyond to show how much they care about someone, and that is what the boyfriend did in this video. Helping her was not enough, but he hoped showing he was with her in every regard would help her get through this condition a little easier.

We are all about joy and positivity here at My FrontPage Story, and that is why this company was started in the first place.

Get Dad a unique Father’s Day gift this year

Get Dad the best Father’s Day gift this year