Uncommon Love: Erica Hendry goes above and beyond to care for her family, friends and students 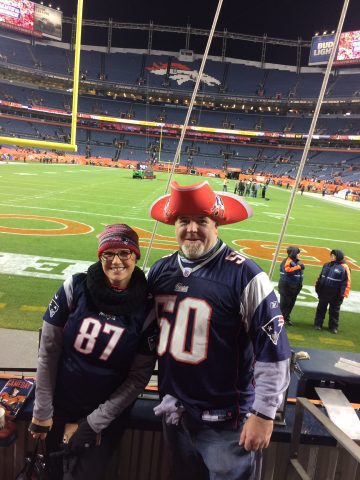 Erica Hendry is an attentive mother to two young boys, Braden (3) and Robby (2), but in a very real sense she has more like 500 “children.” She works hard to raise and teach her sons, then also runs Alberta Dance Academy and treats every one of her pupils there like her own kids.

That’s a special talent, a special level of care and an emotional investment into the lives of over 450 dance students. Erica knows what’s happening with them, and she wants the best for each and every one of them. It’s a rare quality to not just say the kids are important, but to treat them that way, too.

Erica owns the studio and teaches plenty of classes while also being a full-time mom. That balancing act isn’t for the faint of heart, but Erica pulls it off beautifully and goes above and beyond in both her roles.

“Erica pours every ounce of herself into the studio,” her friend and studio manager Tasha said. “She treats every student as though they were her own. She is fully embraced in each relationship. It is so beautiful watching her with the kids as they all go through their journey in dance. She celebrates with them. She cries with them, but most importantly she is always present when she is with them.

“Watching her with her boys at home, I know the love she has for her studio kids is just as strong.”

You know that love is strong when you see the love Erica shares with Braden and Robby. Whatever she is doing with them, she aims to guide them and make it a fulfilling experience. Erica believes every moment with the boys is worth cherishing. Rain, shine, hot, cold, she always shares in those joint experiences. And when there’s a little down time, you can most definitely catch the whole family watching football together.

“She just takes so much joy in having two boys,” her husband Derek said. “She stays engaged and plays with them. She can include them in everything she’s doing and puts a fun twist on stuff. She just always has something constructive for them to be part of throughout the day. She makes it look so easy. It doesn’t matter if it’s minus-30 or plus-30 outside, she keeps them entertained and happy.”

Erica is also a loving wife to Derek, a wonderful sister to Lindsay and an attentive aunt to her niece Mia. In all those cases, she makes an impact like few others can, and she does it by always putting their needs above her own.

Erica is an amazing friend, a loving sister and a perfect aunt, Lindsay said.

“Erica is the best friend I’ve ever had,” she said. “Ask around, I’m constantly telling anyone who will listen, that Erica is one of my favorite people!! She is so fun to be around no matter what we’re doing. Even a task like helping her clean her new trailer for example; I had the best time because I was with Erica.

“It is a known fact that if I’m around Erica, I’m going to be laughing.”

Erica has a number of ways she can make others laugh and smile, and it’s about so much more than sharing funny experiences. She has an ability to make people feel at ease by caring for them in an uncommon way.

It’s a big reason behind the immense gratitude her family and friends feel toward her. It’s also part of the good vibes that make her dance studio such a smashing success.

Erica has mastered the art of small gestures that add up to make a great, big difference.

“I can’t imagine life without her being part of it and taking the lead role,” Derek said. “She keeps everybody enjoying it, too. You look forward to it all with her. It’s not some mundane, repetitive, tiresome chore. It’s always something to look forward to, and she keeps our spirits on the upper side.”

Erica is also a problem-solver and an irreplaceable friend, Tasha and Lindsay said, who deserves to be celebrated on her birthday. It’s a rare occasion where she comes first.

“Erica’s the most generous person I know,” Lindsay said. “She’s always looking out for her little sister and has provided me the opportunity to pretty much travel halfway around the world with her. Erica’s always willing to help. Every time I’ve had a problem, I go to Erica and she immediately jumps in and tries to find a solution.”

“Words will never be enough to express how much she means to me,” Tasha added. “Friendships like ours are a rare find. She is one of my dearest friends and I am so thankful to have her in my life in every way. I love her ability to spill wine, to cry at the drop of a hat and how infectious her laughs are. Her heart, loyalty, honesty and humor are what I love about her the most. We often joke that we are life partners, though I know we are both being honest… I am glad we are stuck with each other.” 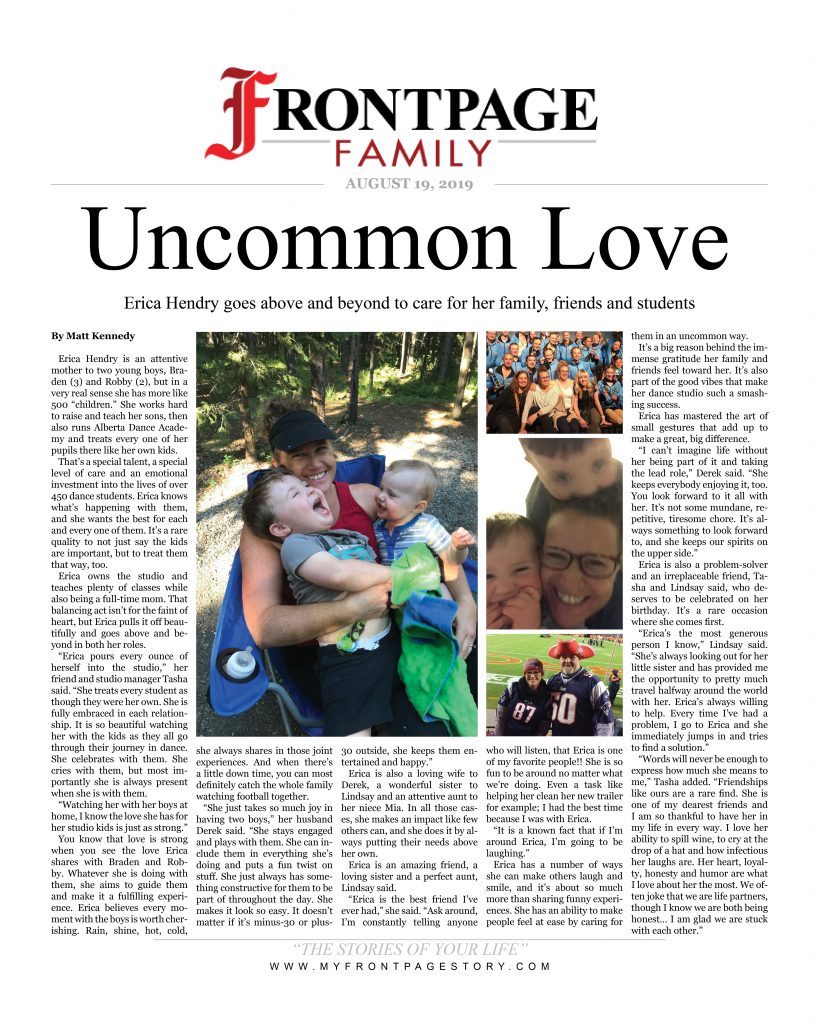