Hope you enjoy your three-day weekend 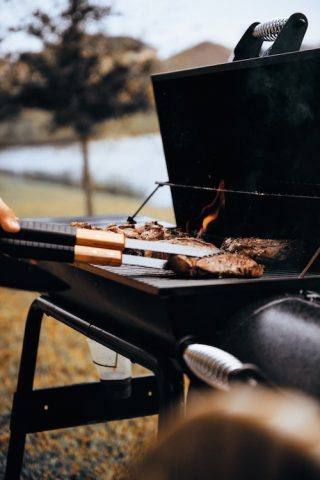 A lot of countries across the world celebrate Labor Day on May 1, which specifies the significant Haymarket affair.

In 1904, a conference called on trade unions to form rallies to demand an eight-hour workday standard. Therefore, the first day of May turned into a public holiday to commemorate this historical event.

Although most countries celebrate the International Workers’ Day on May 1, The United States and Canada have designated the first Monday in September as their Labor Day.

This year is on Sept 5, which marks the end of summer as well as the beginning of the back-to-school season.

Furthermore, the origin of Labor Day contains some controversy.

The first version is about Knights of Labor, one of the largest American labor organizations. On September 5, 1882, this crew held a parade in New York City supported by the Central Labor Union (CLU). After all, CLU’s secretary Matthew Maguire marked this day as an official holiday for the working class within the nation.

In another version, Peter J. McGuire, the vice president of the American Federation of Labor, declared this holiday. In 1882, he proposed to CLU that the workers need to take a break. He also suggested making the first Monday in September as Labor Day, which falls between the Fourth of July and Thanksgiving.

On this day, the majority of people will take off from work, which becomes a perfect time for you to hangout with your friends, watch your favorite TV shows, have a barbecue party, or just relax at home to recharge yourself. 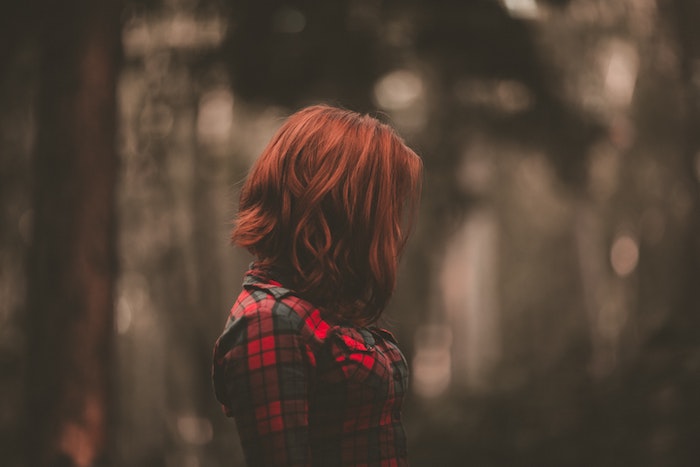 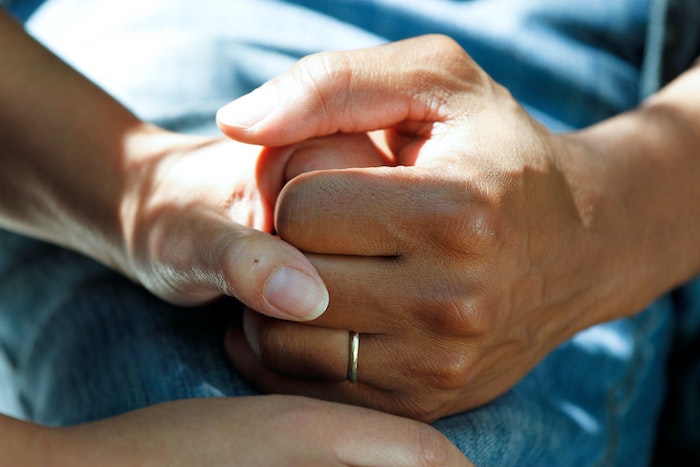