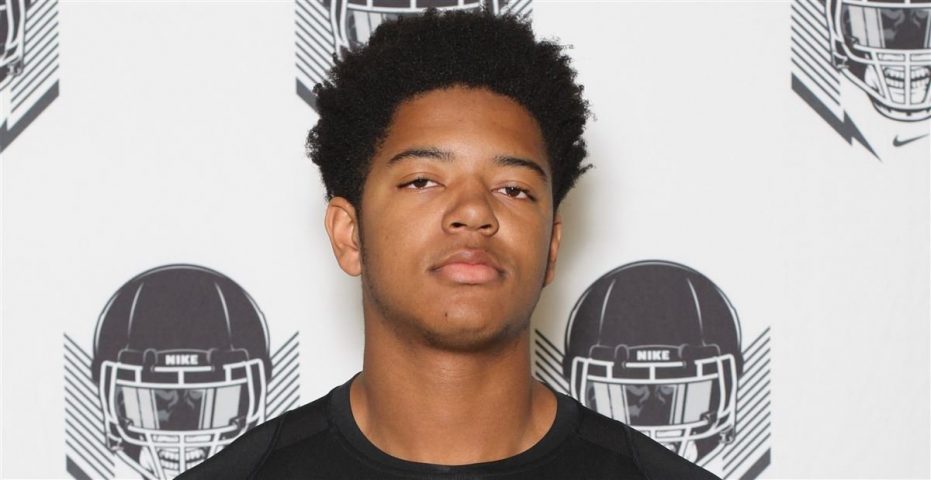 The scholarship offers kept coming for Buford (Ga.) High School defensive end Ahmad Craig, and they included some of the nation’s best football programs. But at the end of a lengthy recruiting process, Duke was the choice for Craig over Oklahoma, Arkansas, Auburn, Georgia Tech, Mississippi State and a host of other top schools. Craig was the 18th commitment in a Blue Devils class that now ranks No. 37 nationally.

In Craig’s case, the offer sheet backs up what the film suggests. He has the length and power to blossom into an impact defender at the next level, marking perhaps a huge steal for Duke’s program. Craig has a three-star rating from 247Sports and was ranked the No. 54 strong-side defensive end in the country, but he has raw skills that can be molded into much more at the next level. He could blow past his star rating.

With his college commitment made, Craig is today’s FrontPage Recruit of the Day. Here’s a look at the highlight film from his junior season. 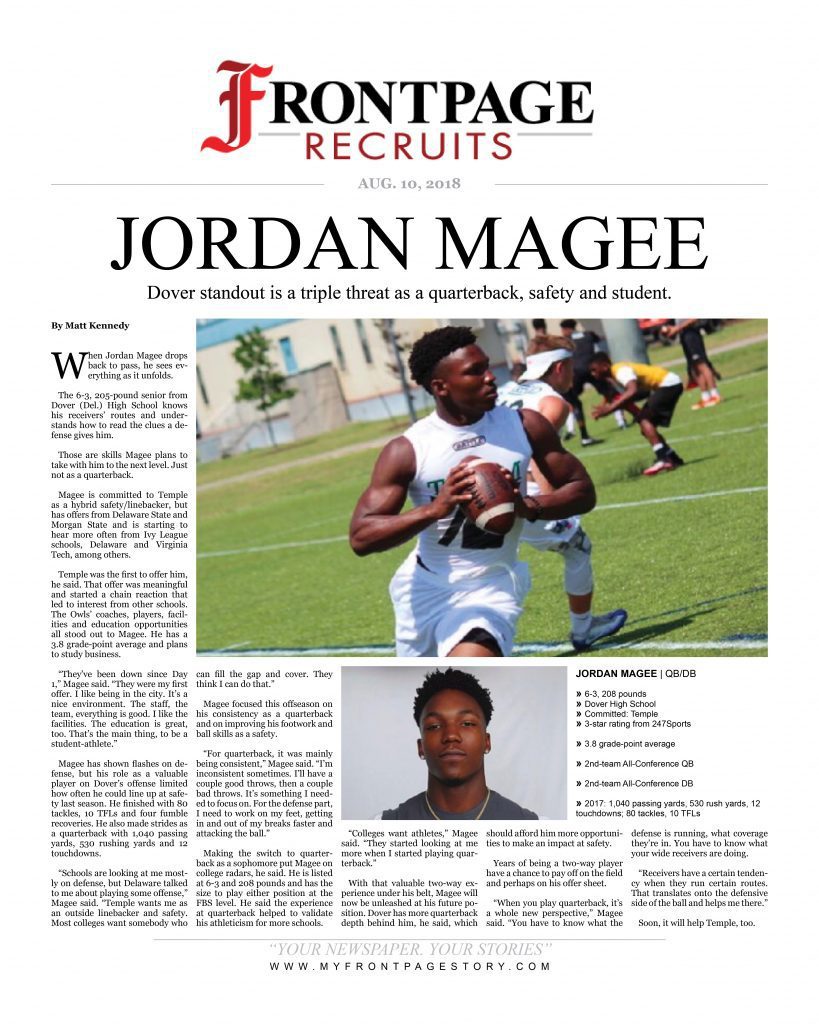 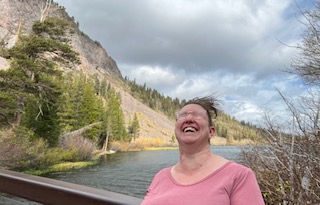 ‘She’s A Rare Find’: When they cannot find the words to explain what Kat means to them, this is exactly what her family uses to describe her 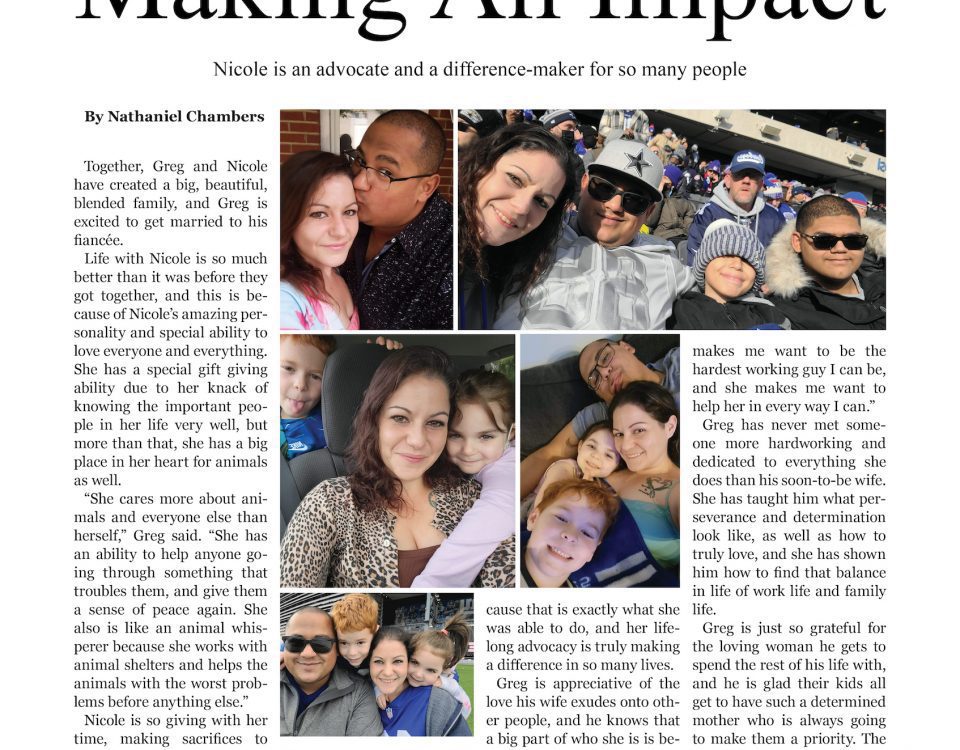