Why do we celebrate birthdays every year? 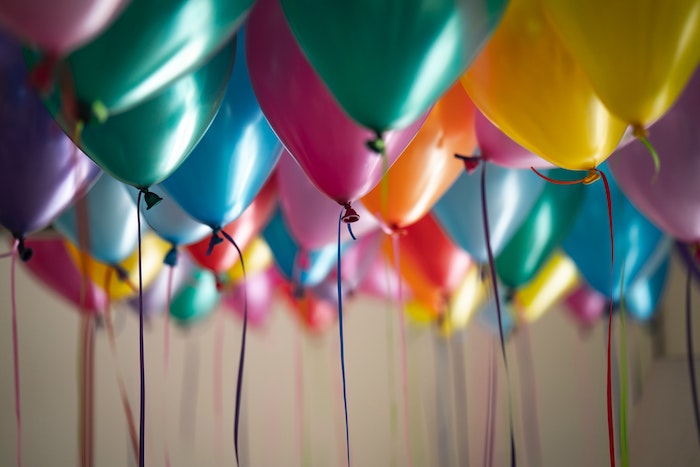 Everybody on earth has a birthday.

That said, just because they have a birthday does not mean they celebrate it year in and year out. In fact, in countries such as America, it is common for people to stop celebrating every birthday past some time in their 20s… at least when it comes to hosting birthday parties. Birthdays are usually celebrated by a special dinner, and then the milestone birthdays (30, 35, 40, etc.) are sometimes celebrated with friends and family gathered together. 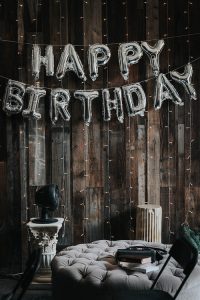 However, just because you know the point of a birthday does not mean you know where birthdays derived from.

Looking back at ancient times, when there were no calendars, there were no birthdays. That changed when clocks and calendars became a thing and the people during that time realized there is something called aging, and then we started celebrating people’s birthdays.

Once birthdays became a thing, then birthday candles and cake became a thing as well. The birthday cake was originally in the shape of the moon to try and suck up to the lunar goddess, Artemis. Now, birthday cakes come in all shapes, sizes and flavors and are consumed during almost everyone’s birthday.

Birthday parties also became a thing, and they have allowed people to gather together and celebrate the day of birth of their family member or friend. Birthday parties have changed significantly over time, and they can be very different based on the age of the birthday celebrator, as well as their interests.

Birthday gift giving can be seen all the way back in Bible times, with gold, frankincense and myrrh being brought to celebrate the birth of Jesus, but today it has become part of our hard wiring. Much like it is a tradition to give gifts on Christmas, it has become a custom to give people gifts on their birthday.

The history of birthdays and how we celebrate them is nothing to ride home about, but it is important nonetheless to understand why celebrating birthdays is part of human society.