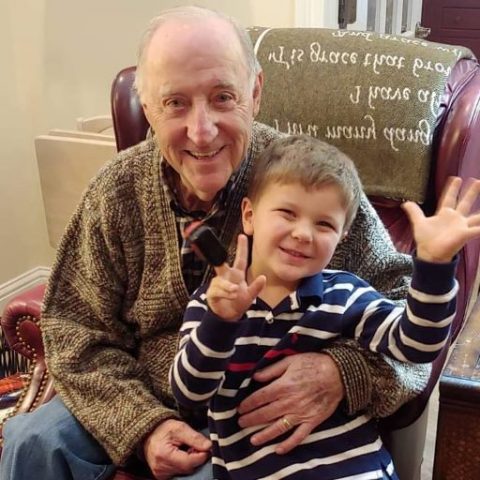 After another season in the books, Alan Smith has finished the year with a leg up on the competition.

He is now 90-0 in this game called life, and there is truly no end in sight. With each year that passes by, he seems to become more ageless. Joining the elites like Tom Brady, LeBron James, Jaromir Jagr and many others, Fred just keeps winning.

Fred is a military veteran with eight years in the Air Force. He was also happily married for 67 years and has had four children, four grandchildren and four great grandchildren along the way.

He is leaving behind a legacy that will be remembered for generations to come, and there are many moments that generations to follow can only hope they can come remotely close to emulating.

“He is a veteran, a family man, a leader and a role model in the church and around the community,” Fred’s son Alan said. “He taught in a church setting for over 55 years. He’s got a great sense of humor and is known for his one liners.”

Fred is just a great presence that people enjoy being around. He makes an impact wherever he goes, and the work he does for the people all around him might be even more amazing than anything else. He is selfless at home and everywhere else, and he is a man that many people want to strive to be like.

“He broke his ribs playing tackle football in the backyard with my brother, myself and our friends when he was in his 40s,” Alan said. “He also set fire to a new truck when he was cleaning and burning pine straw from the yard. He also spent time coaching us in sports when we were young.”

Fred has always been a strong presence in his kids’ lives, and he has always used his knowledge and his skills to give back to others.

“He is a great provider for his family, always living the life he preached,” Alan said.

Fred’s faith in God is something that helps keep him going, and for the first 90 seasons, not a year has passed where he has forgotten where his strength comes from.

He is a multi-sport athlete with fast pitch softball and bowling championships, and he also has a particular interest in golfing.

He was a real estate master as well, developing over 19 subdivisions while being self employed.

So, while he is 90-0 now, Fred’s multifaceted skills have helped him always take on new ventures and challenges, and be amazing at them all.

“He has been a wonderful father and role model of the Christian faith,” Alan said. “I hope he has 90 more.” 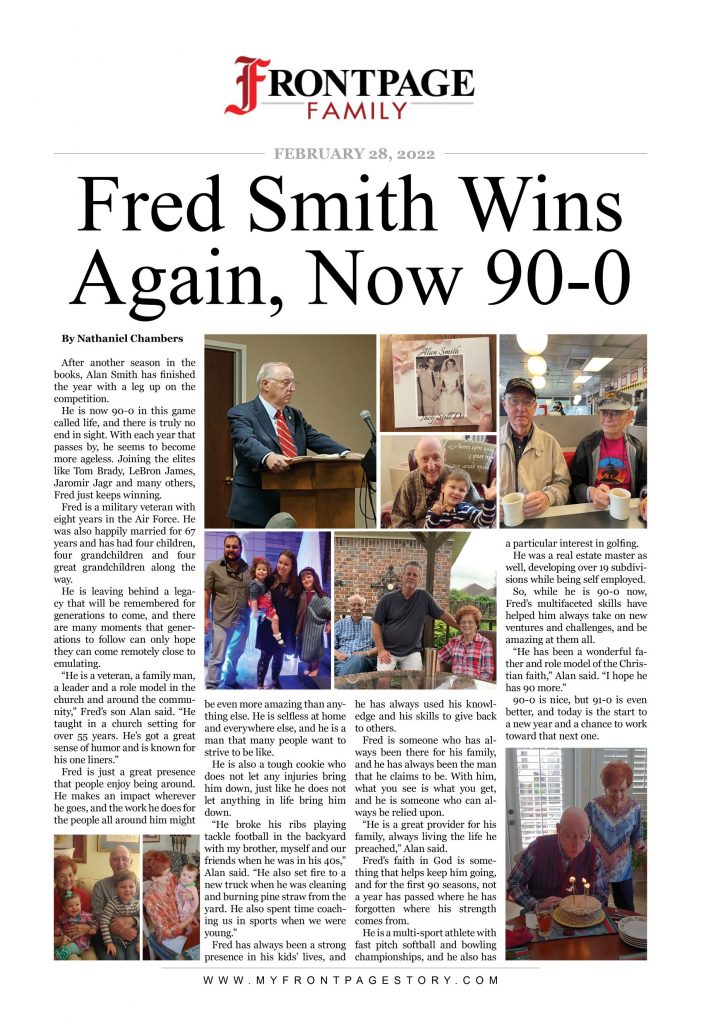 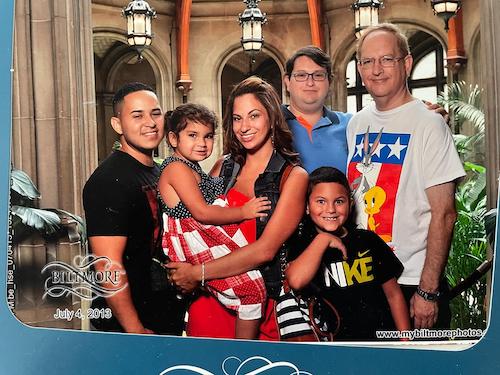